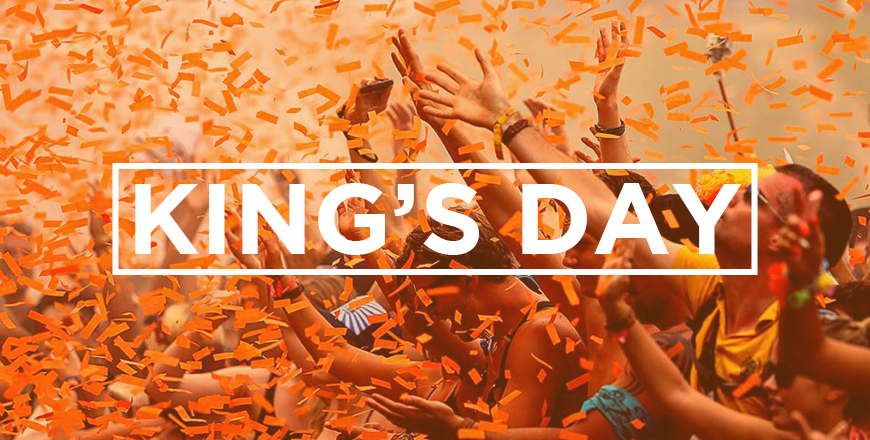 Time to party like the Dutch and turn Mama´s Bakery Orange!

King´s Day called Koningsdag by the Dutch is the Netherlands national holiday and marks the birthday of King Willem-Alexander.

The event was called Queen´s Day for many years until just 5 years ago where the Dutch before would celebrate the queen mother Beatrix.

Dutch pride as we all know is well represented in the colour orange at the Olympics, the World Cup, Kings day and of course, your favourite Dutch owned, artisan Bakery in El Rosario, Marbella – Mama´s Bakery Lunch & Chill.

Every year Mama´s Bakery celebrates Kings Day in style and this year is no exception. Dutch treats such as the Frikandellen (dutch sausage),  and the Broodje kroket  (Dutch beef croquette) will be served as well as the obligatory large quantities of  Dutch beer and good cheer!  Leve de Koning!

Don’t worry about the hangover either, according to the Dutch, the best solution to your hangover is by starting again, known in Dutch as  ‘herstelbiertje` or ‘recovery beer’! …And who are we to argue? Mama´s Bakery will be open as normal on Sunday for a slap up breakfast and your Dutch recovery beer. The real breakfast of party champions.

See you all on Saturday, and for the love of King Williem – Don’t forget to wear ORANGE!! 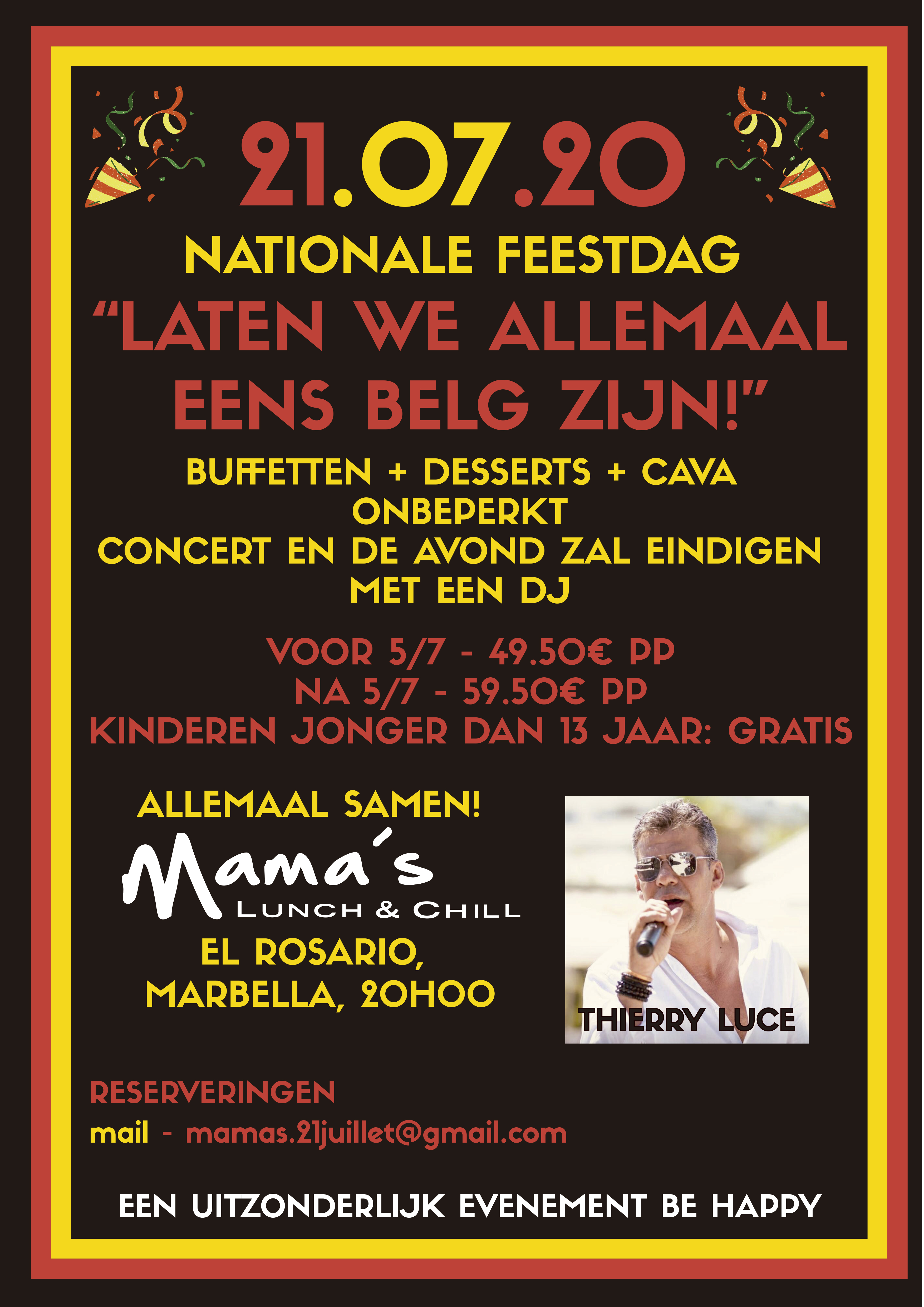